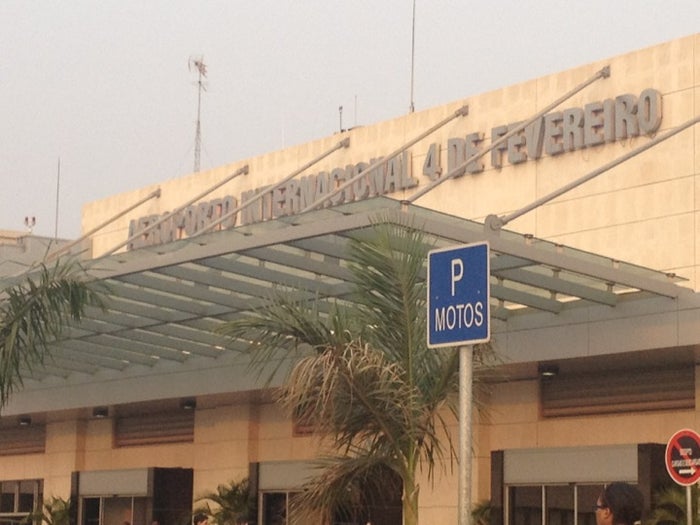 Aeroporto 4 de Fevereiro is major airport located in Luanda, Angola and serves domestic and international flights to 21 different destinations, connecting Luanda with Africa, South America, Europe, Asia and North America. The most popular destinations to fly to from Airport are Lisbon, Oliver Reginald Tambo International, Catumbela, Angola, Frankfurt am Main and Dubai . The longest flight you can take is to Frankfurt am Main (9:15 hours) .

Carriers such as TAAG Angola Airlines, Air France and Brussels Airlines have regular flights to and from Airport.