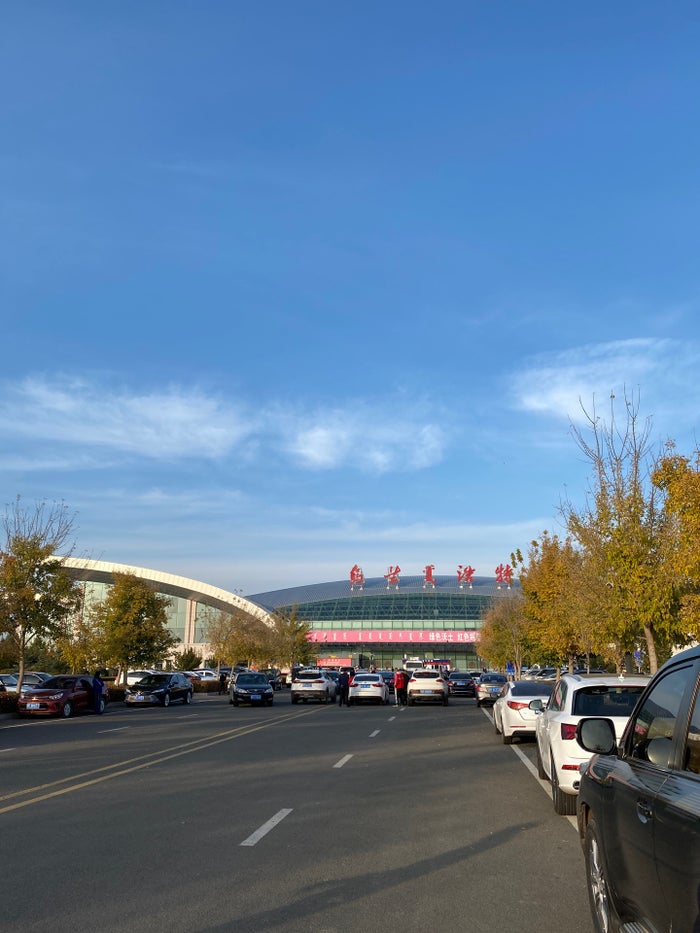 Ulanhot, China is domestic airport located in Ulanhot, Inner Mongolia , China and serves domestic and rare international flights to 16 different destinations, connecting Ulanhot, Inner Mongolia with China. The most popular destinations to fly to from Airport are Hohhot, Harbin, Shenyang / Taokian, Beijing Capital Airport and Beijing Daxing . The longest flight you can take is to Tianjin Binhai International Airport (2:05 hours) .

Carriers such as Shenzhen Airlines, China United Airlines and China Eastern Airlines have regular flights to and from Airport.

Are you looking for the spotting in Ulanhot, China? You will see such planes as Airbus Industrie A319, Embraer 190 or Boeing 737-800 Passenger 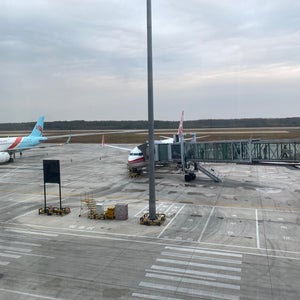 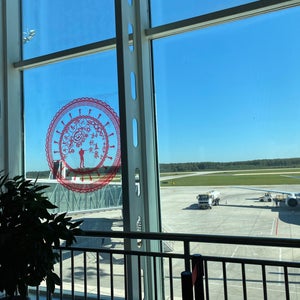 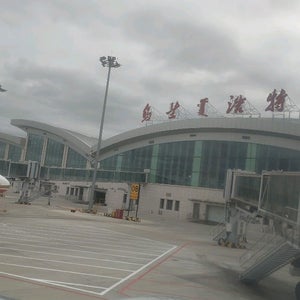 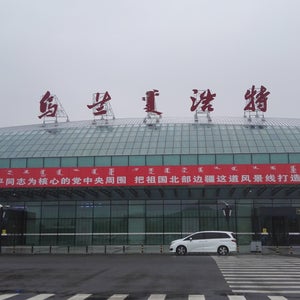 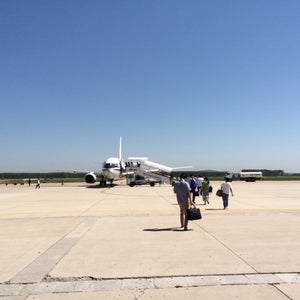 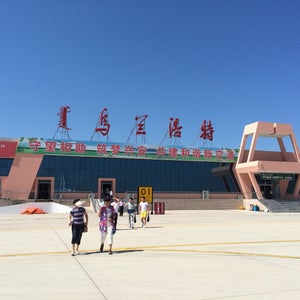 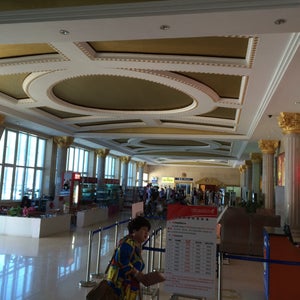 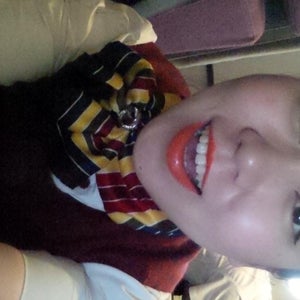