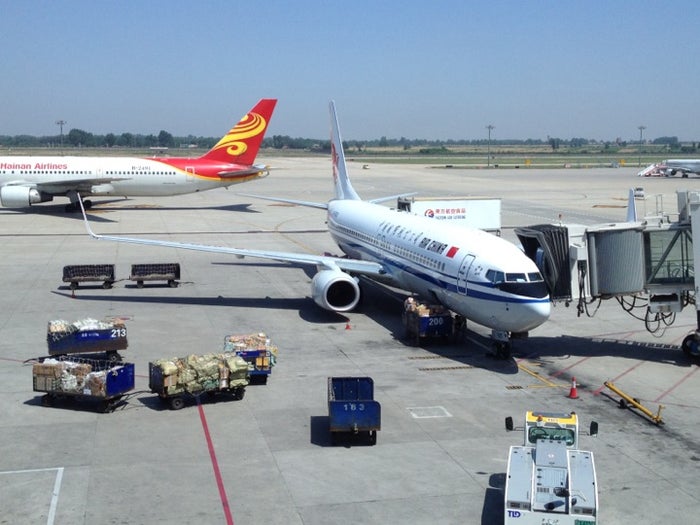 Are you looking for the spotting in Xianyang International Airport? You have chance to catch such impressive planes in Xi'an, Shaanxi like Airbus Industrie A318/319/320/321, Airbus A330-200 or Boeing 737-300 (winglets) Passenger