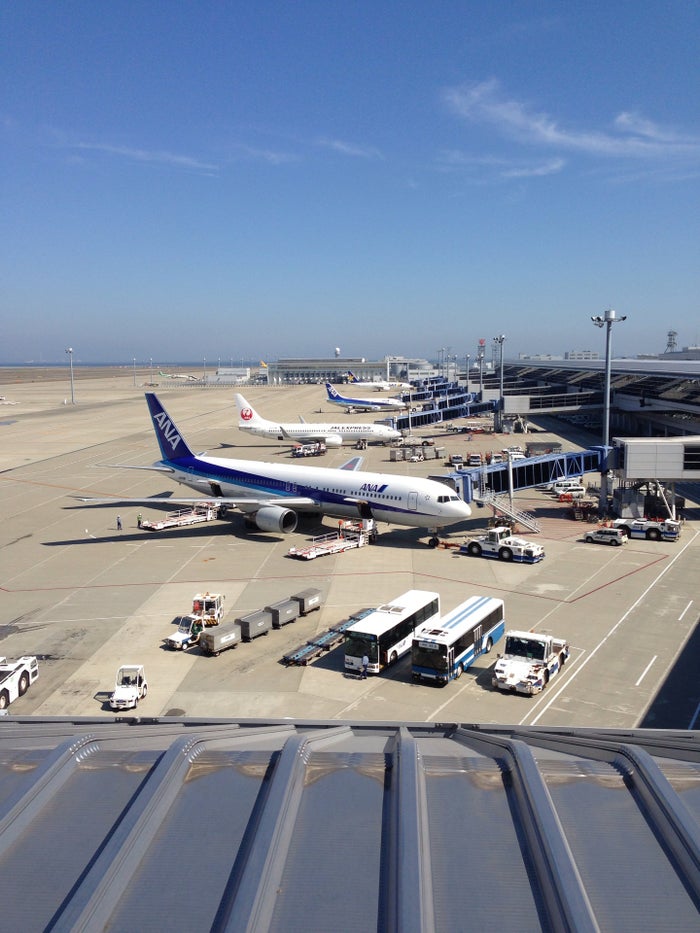 Carriers such as All Nippon Airways, Japan Airlines and Go One Airways have regular flights to and from Airport.

Are you looking for the spotting in Chu-bu Centrair International Airport? You have chance to catch such impressive planes in Nagoya, Honshu like Airbus Industrie A330-200, Boeing 777-300 Passenger or Boeing 737-900 (winglets) Passenger 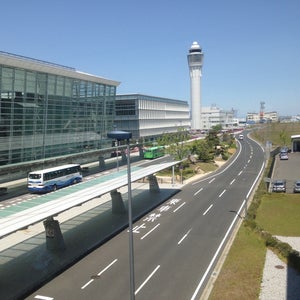 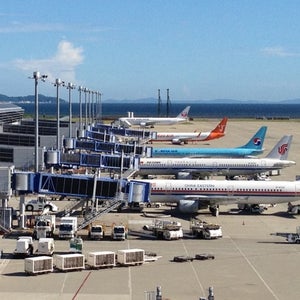 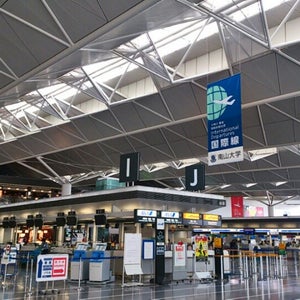 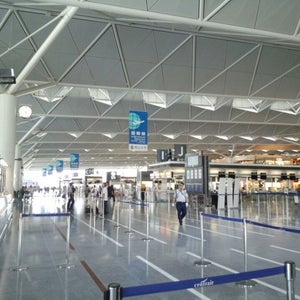 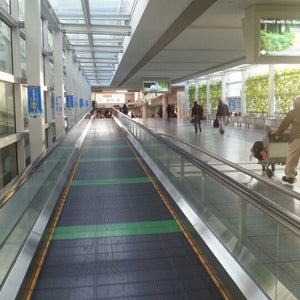 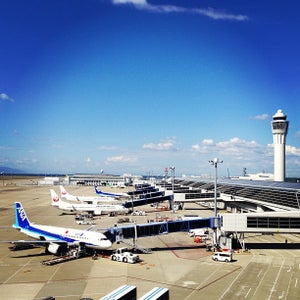 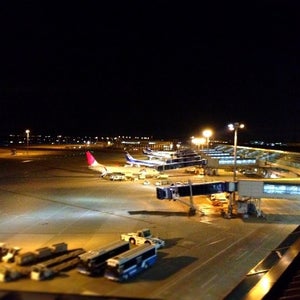 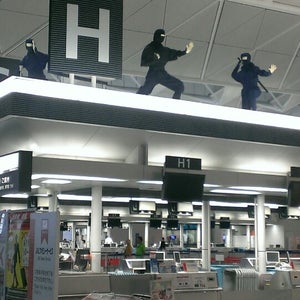 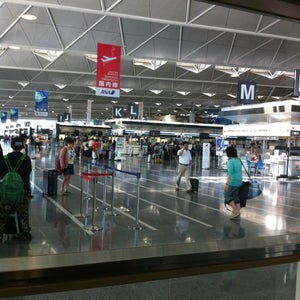 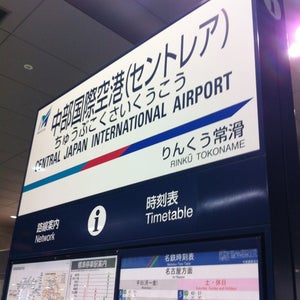 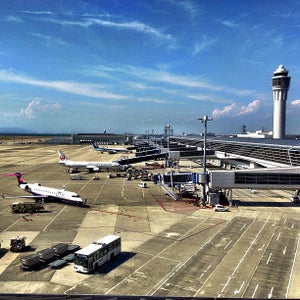 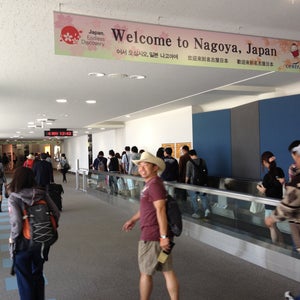 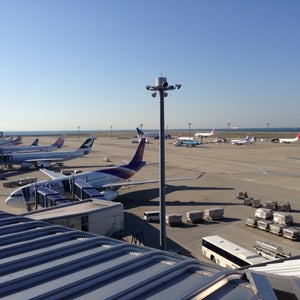 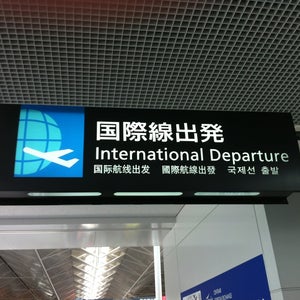 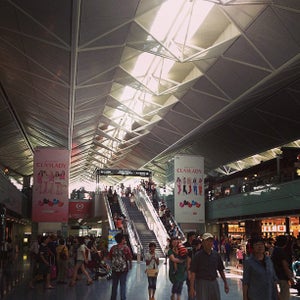 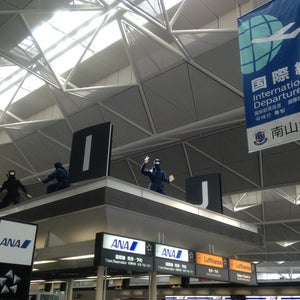 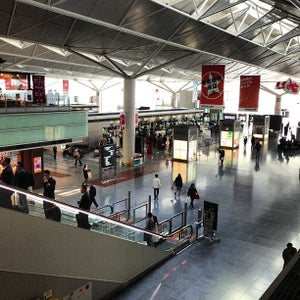 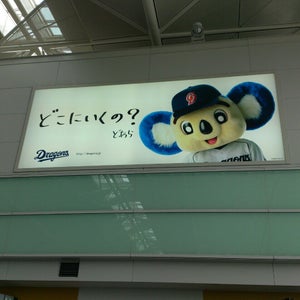