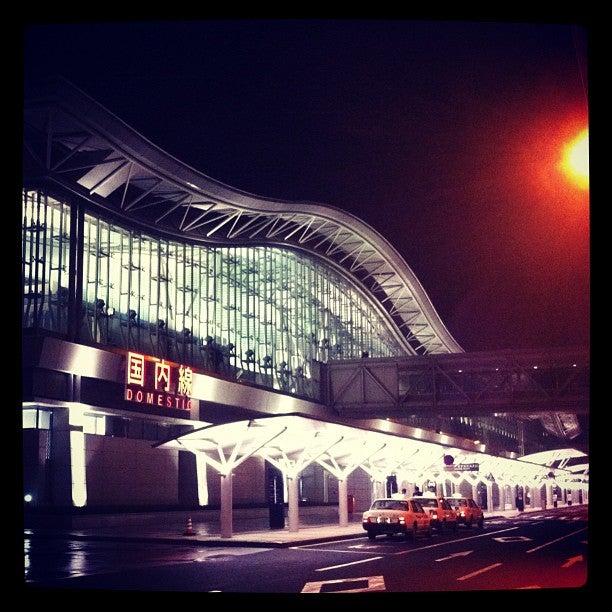 Carriers such as All Nippon Airways, Japan Airlines and Ibex Airlines have regular flights to and from Airport.

Are you looking for the spotting in Sendai Airport? You have chance to catch such impressive planes in Sendai, Honshu like Boeing 777 Passenger, Canadair Regional Jet or Airbus Industrie A321