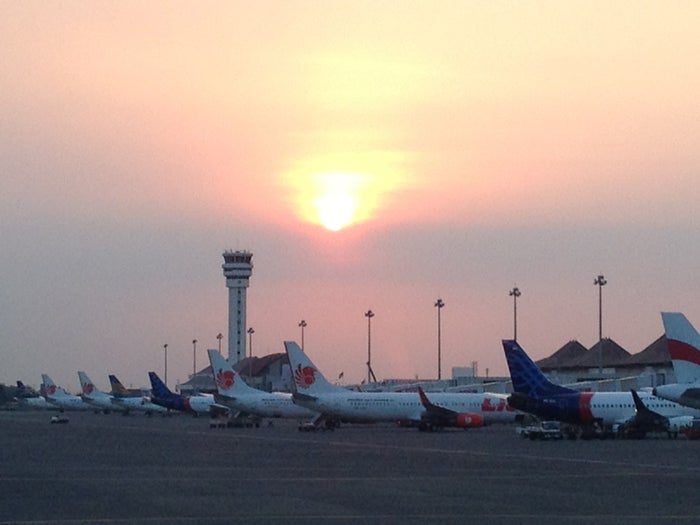 Carriers such as Garuda Indonesia, AirAsia Extra and Indonesia AirAsia have regular flights to and from Airport. 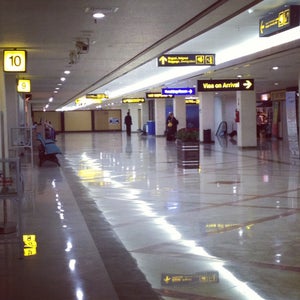 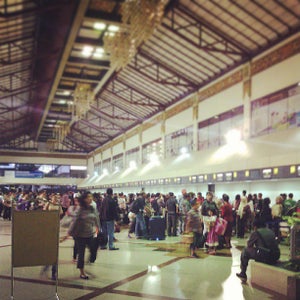 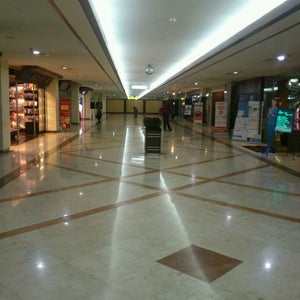 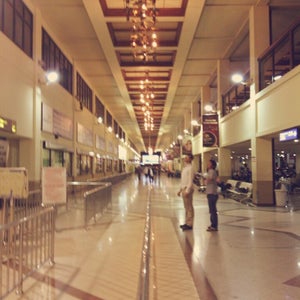 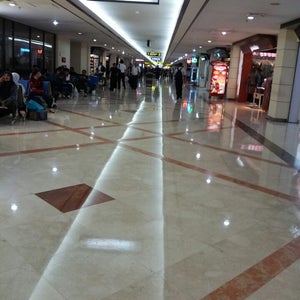 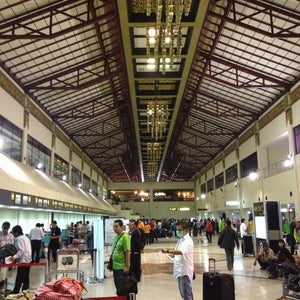 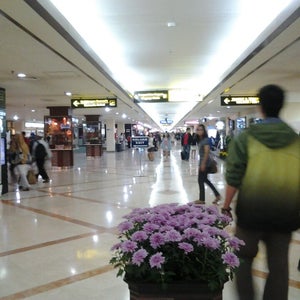 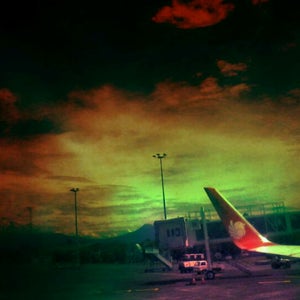 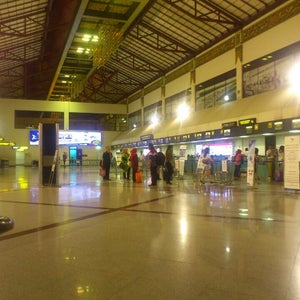 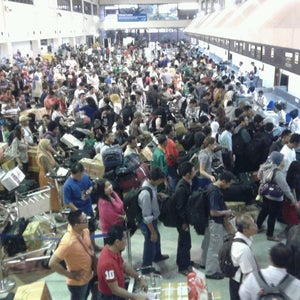 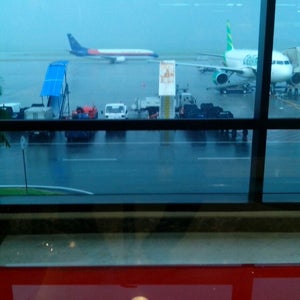 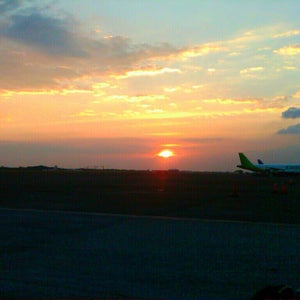 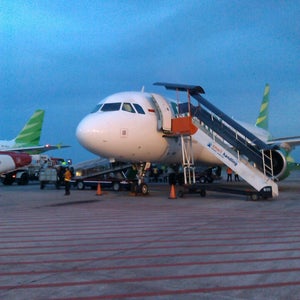 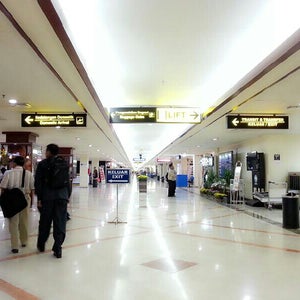 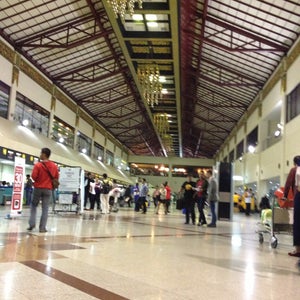 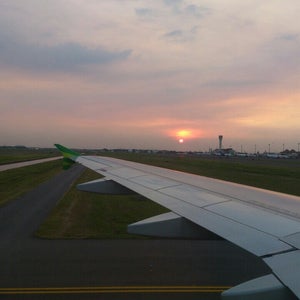