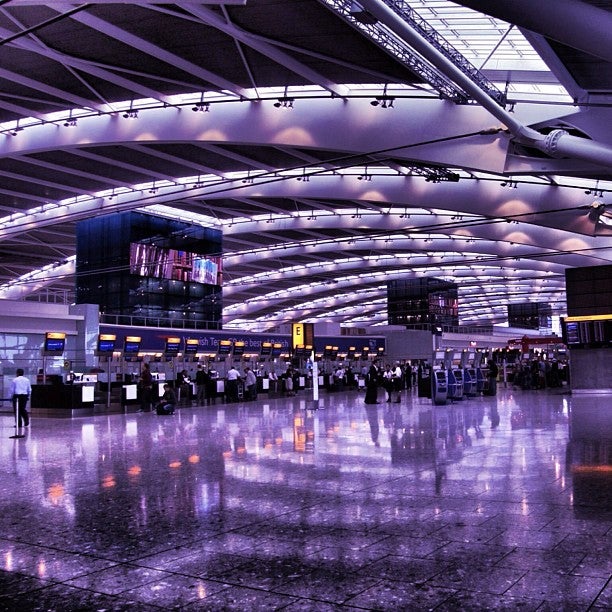 Heathrow is major airport located in London, United Kingdom and serves domestic and international flights to 383 different destinations, connecting London with Europe, Asia, North America, Africa, South America and Oceania. The most popular destinations to fly to from Airport are Dublin, John F. Kennedy International Airport, Amsterdam, Frankfurt am Main and Charles de Gaulle Airport . The longest flight you can take is to Perth Airport (17:25 hours) .

Carriers such as British Airways, American Airlines and Iberia Airlines have regular flights to and from Airport. It is also an international/domestic hub for British Airways .