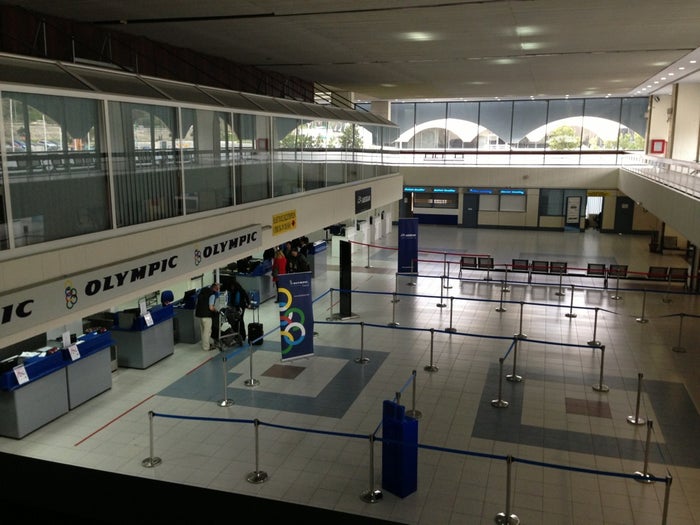 Diagoras/Maritsa is major airport located in Rhodos, Rhodos Island, Greece and serves domestic and international flights to 145 different destinations, connecting Rhodos, Rhodos Island with Europe, Asia, South America and Africa. The most popular destinations to fly to from Airport are Athens, Amsterdam, Malpensa Airport, Muenchen and Leonardo da Vinci–Fiumicino Airport . The longest flight you can take is to Dublin (4:55 hours) .

Carriers such as Aegean Airlines, TUIfly and Thomson Airways have regular flights to and from Airport.

Are you looking for the spotting in Diagoras/Maritsa? You have chance to catch such impressive planes in Rhodos, Rhodos Island like British Aerospace Jetstream 41, Fokker 100 or Boeing 767-300 (winglets) Passenger