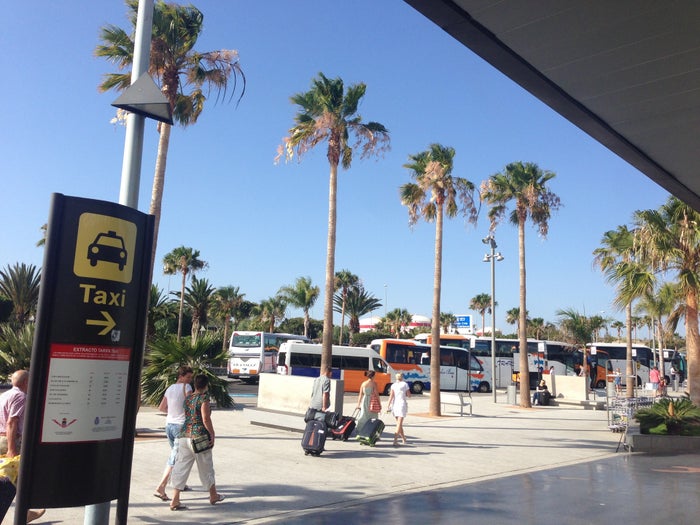 Carriers such as Ryanair, Thomson Airways and easyJet have regular flights to and from Airport.

Are you looking for the spotting in Tenerife Sur? You have chance to catch such impressive planes in Granadilla de Abone, Tenerife Island, Canary Islands like Boeing 787-8, Airbus Industrie A330-300 or Boeing 737-700 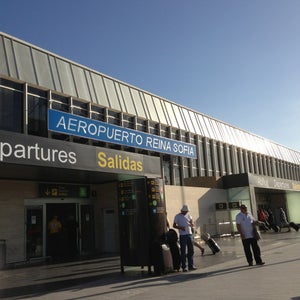 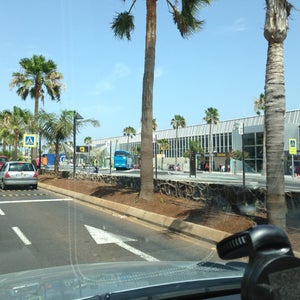 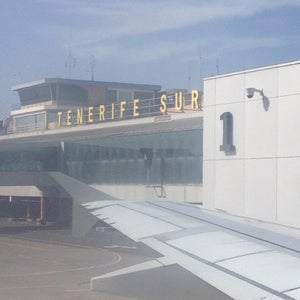 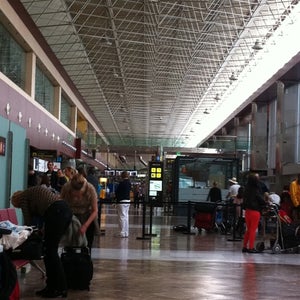 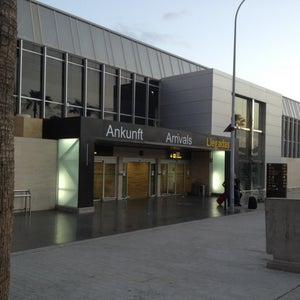 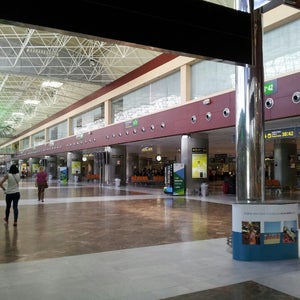 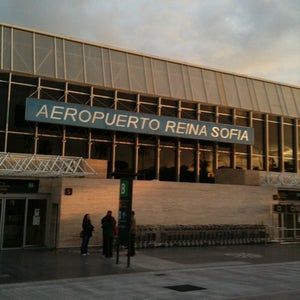 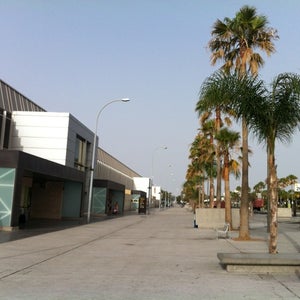 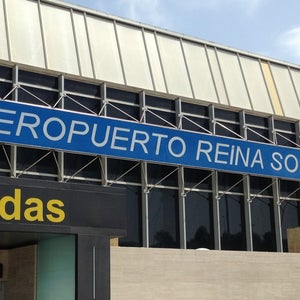 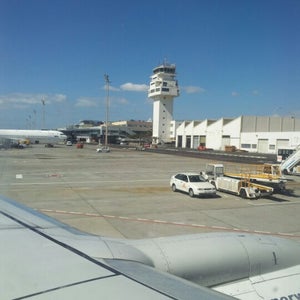 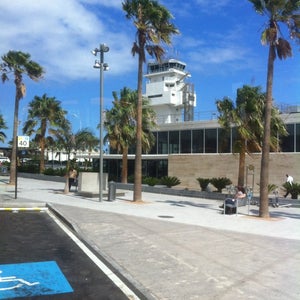 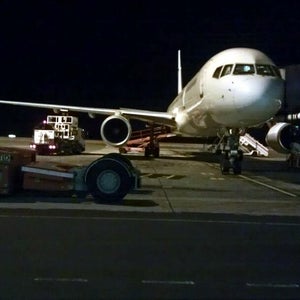 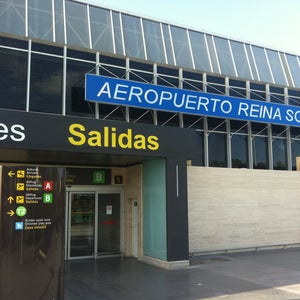 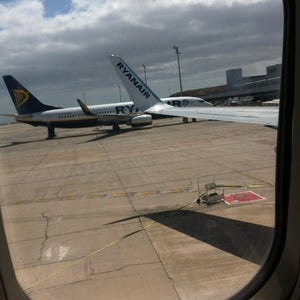 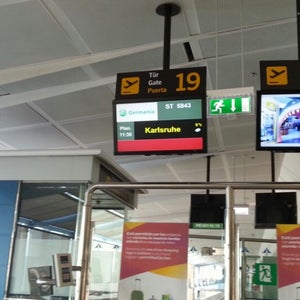 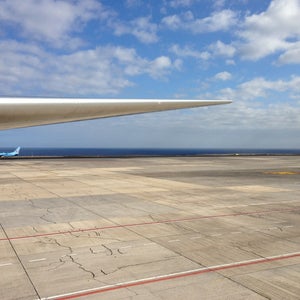 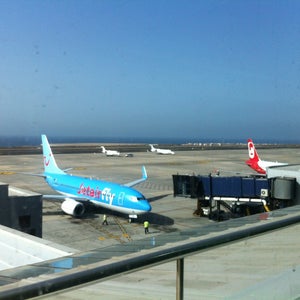 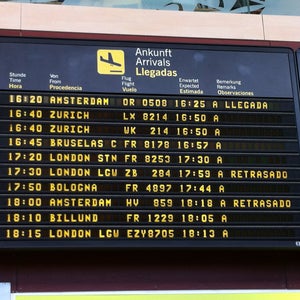