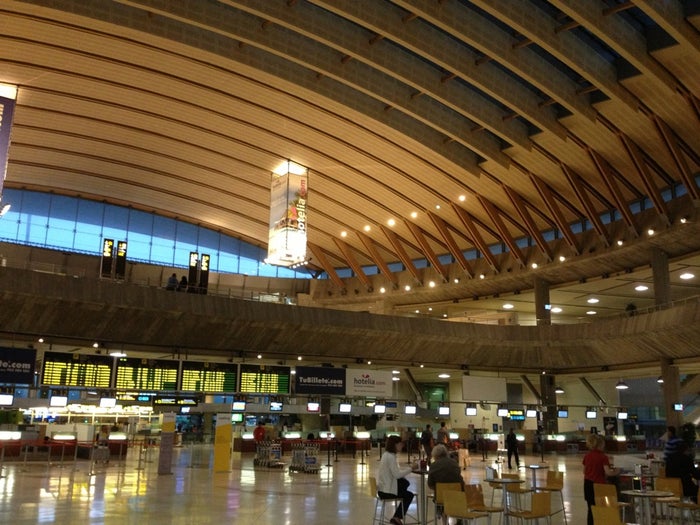 Carriers such as Binter Canarias, Iberia Airlines and Air Europa have regular flights to and from Airport. 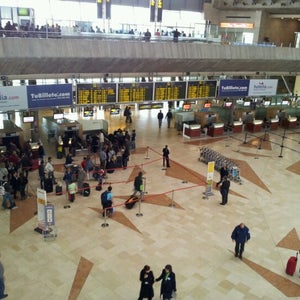 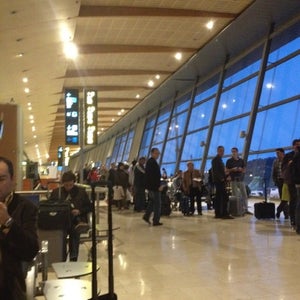 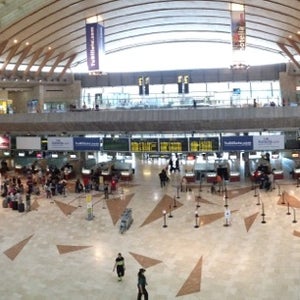 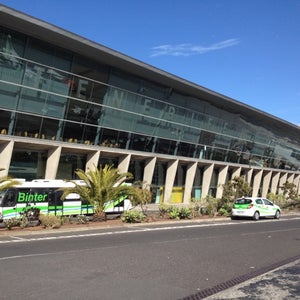 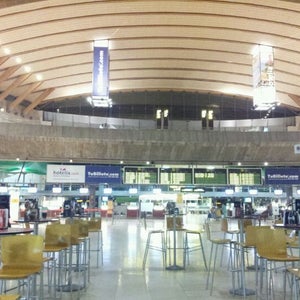 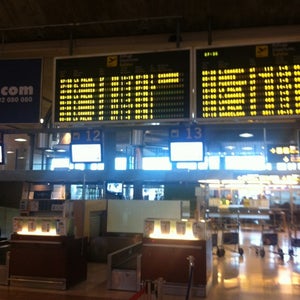 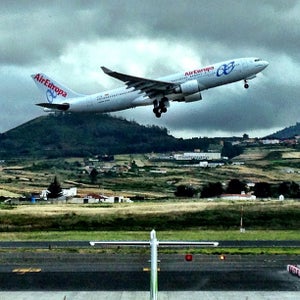 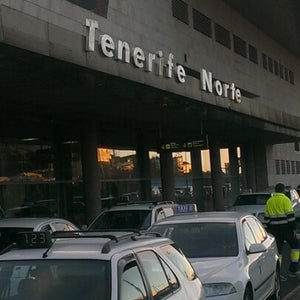 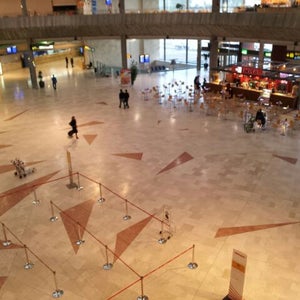 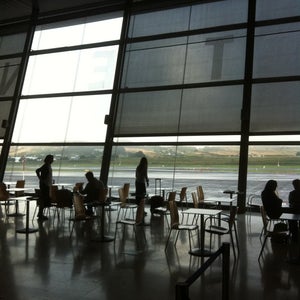 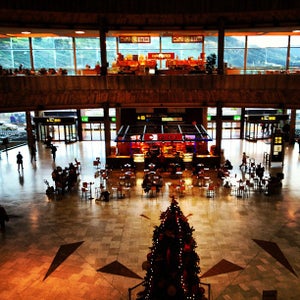 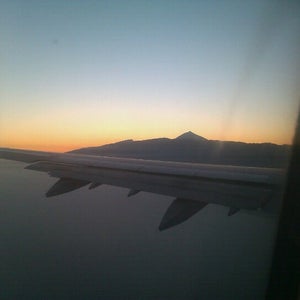 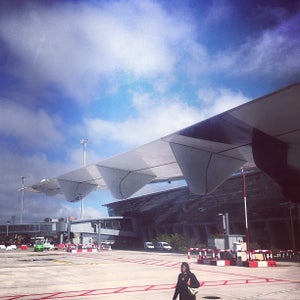 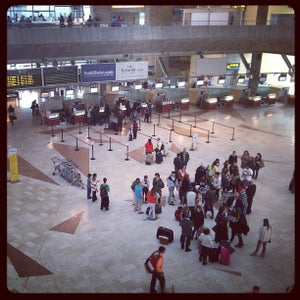 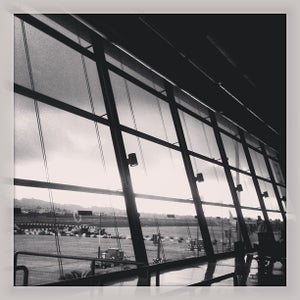 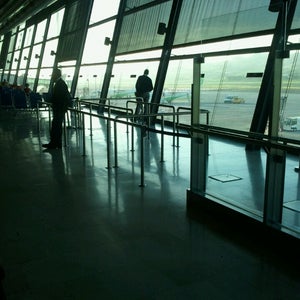 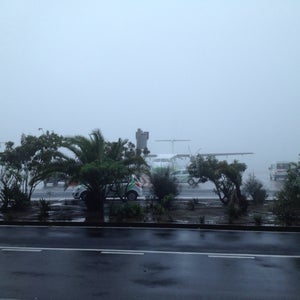 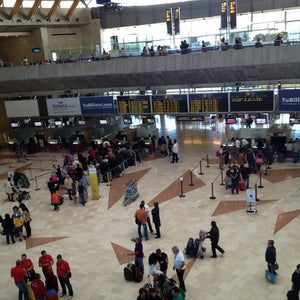