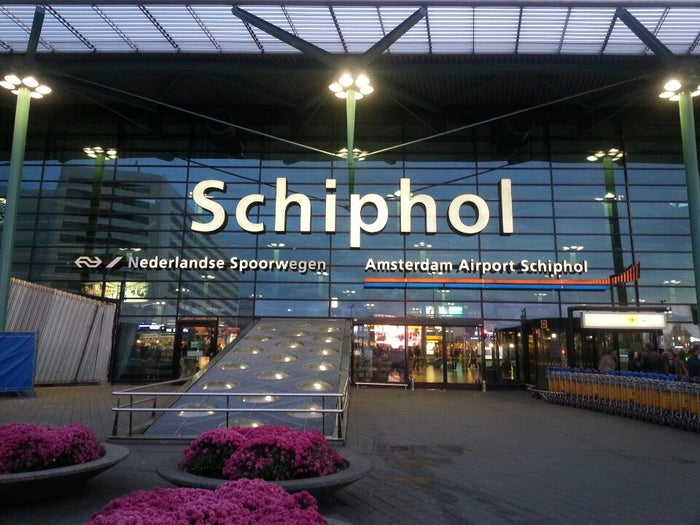 Carriers such as KLM, easyJet and British Airways have regular flights to and from Airport. It is also an international/domestic hub for KLM .

Are you looking for the spotting in Schiphol? You have chance to catch such impressive planes in Amsterdam like Boeing 777-300 Passenger, Boeing 787 Dreamliner or Boeing 777-200LR Passenger 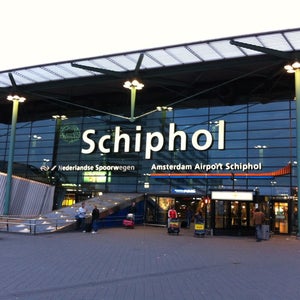 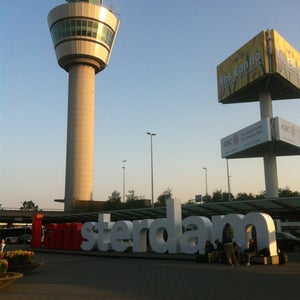 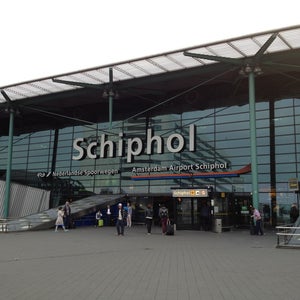 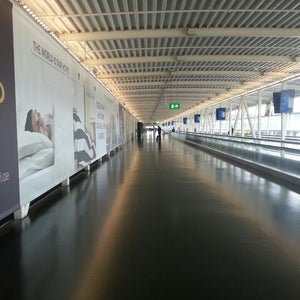 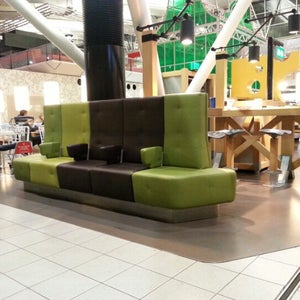 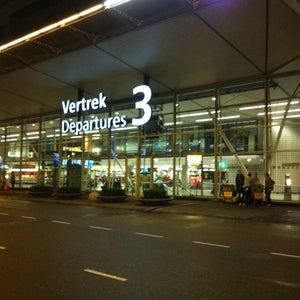 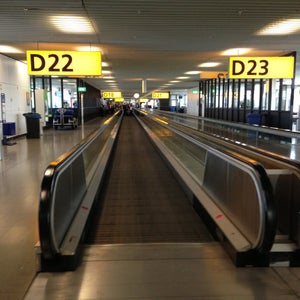 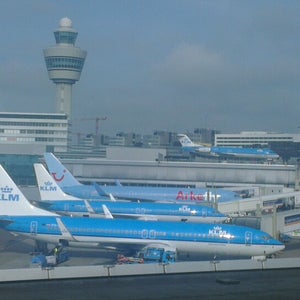 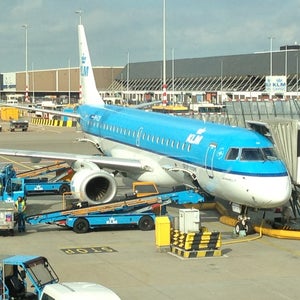 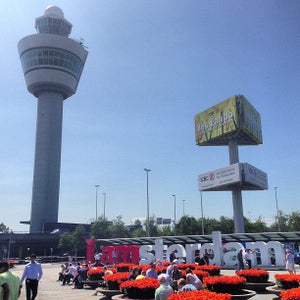 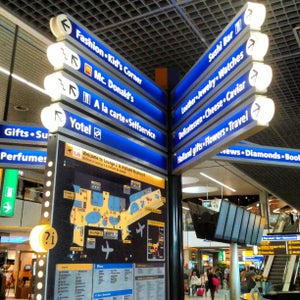 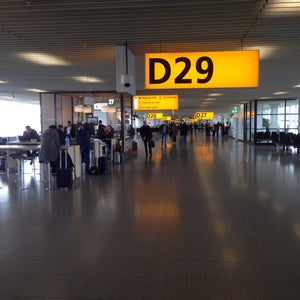 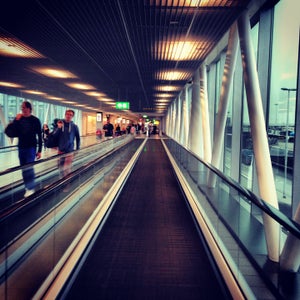 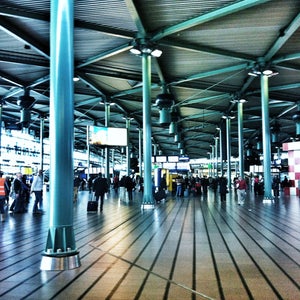 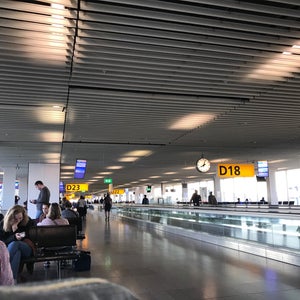 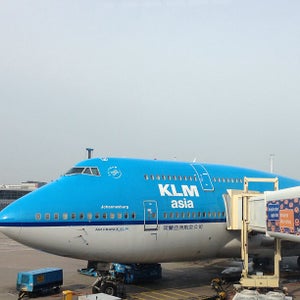 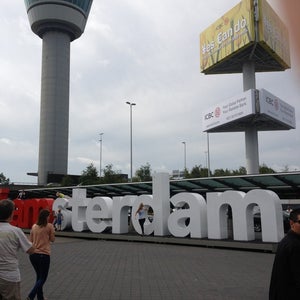