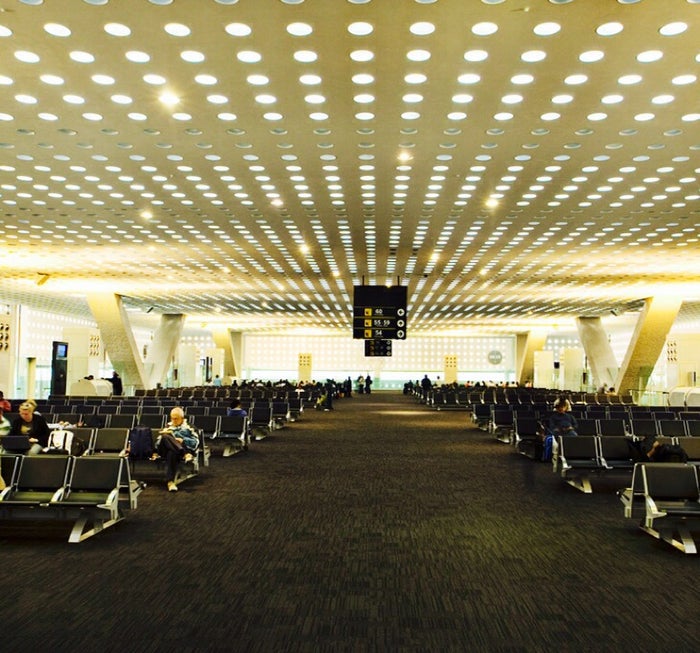 Carriers such as Aeromexico, Delta Air Lines and Interjet have regular flights to and from Airport. It is also an international/domestic hub for Aeromexico .

Are you looking for the spotting in Benito Juárez International Airport? You have chance to catch such impressive planes in México City, Distrito Federal like Boeing 777-200/200ER Passenger, Airbus Industrie A330 or Airbus Industrie A380-800