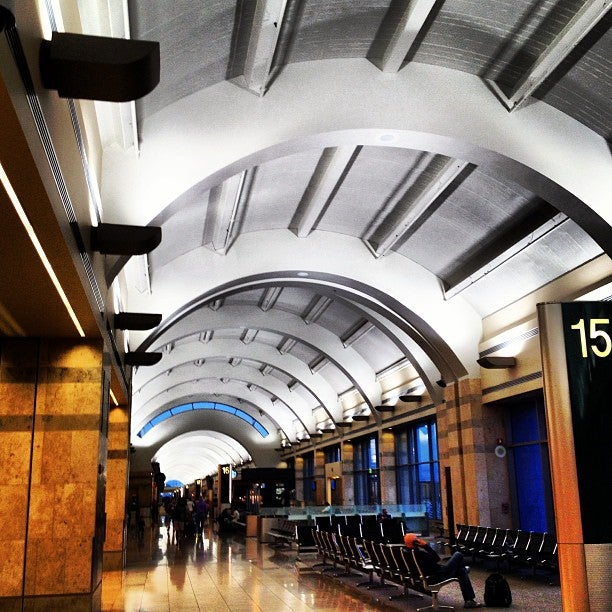 Carriers such as Southwest Airlines, Delta Air Lines and United Airlines have regular flights to and from Airport.

Are you looking for the spotting in John Wayne Airport-Orange County? You have chance to catch such impressive planes in Santa Ana, California like De Havilland DHC-8-400 Dash 8/8Q, Airbus Industrie A318/319/320/321 or Airbus Industrie A320 (sharklets)