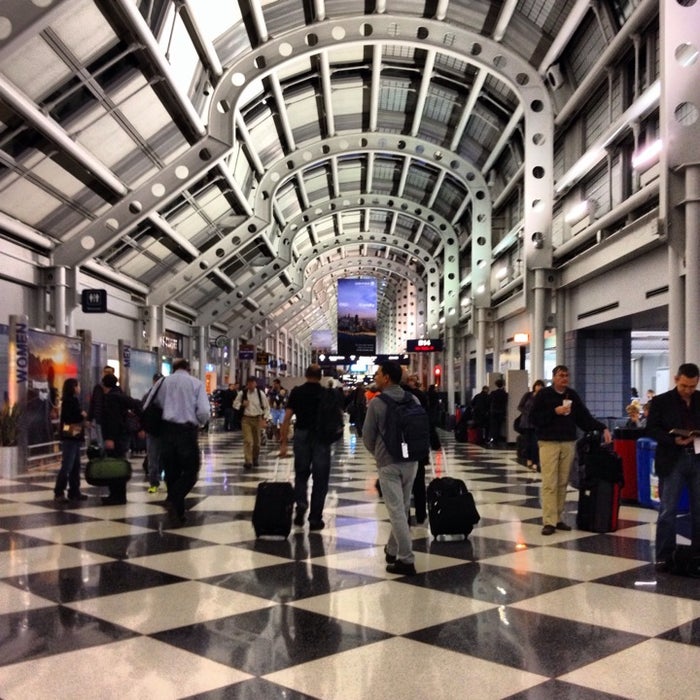 Are you looking for the spotting in Chicago O'Hare International Airport? You have chance to catch such impressive planes in Chicago like Boeing 787-9 Dreamliner, Boeing 777-300ER or Airbus Industrie A380-800