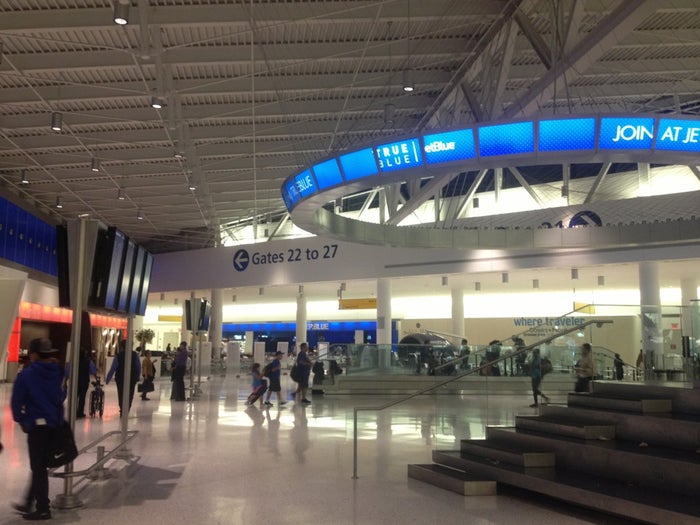 Are you looking for the spotting in John F Kennedy International Airport? You have chance to catch such impressive planes in New York like Airbus Industrie A340-500, Airbus A350-1000 or Boeing 787-8 Dreamliner