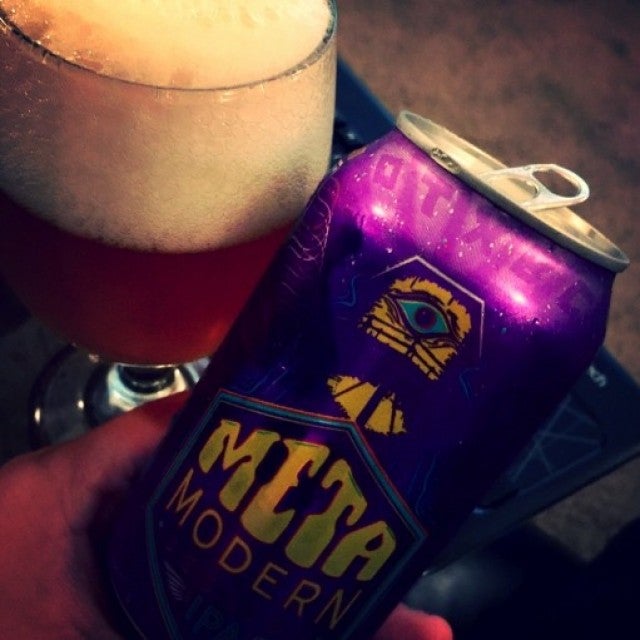 Carriers such as United Airlines, Air New Zealand and Copa Airlines have regular flights to and from Airport. It is also an international/domestic hub for United Airlines .

Are you looking for the spotting in George Bush Intercontinental/Houston Airport? You have chance to catch such impressive planes in Houston, Texas like Boeing 777-200/200ER Passenger, Airbus Industrie A318/319/320/321 or Boeing 737-600 Passenger