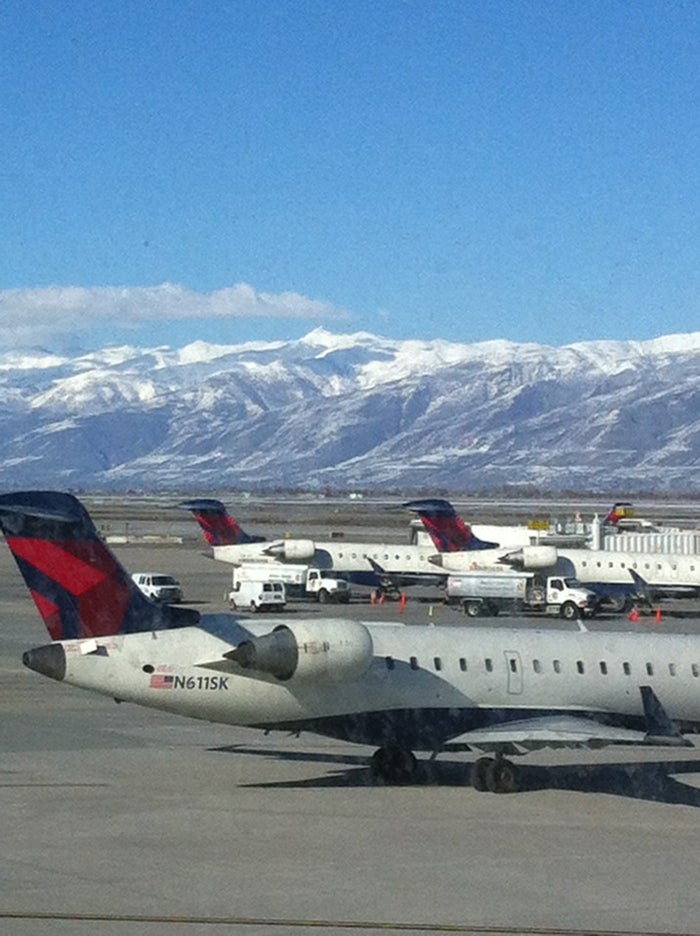 Carriers such as Delta Air Lines, American Airlines and JetBlue Airways have regular flights to and from Airport. It is also an international/domestic hub for Delta Air Lines . 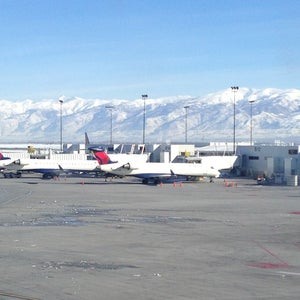 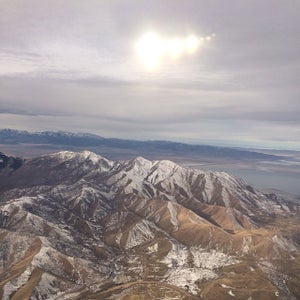 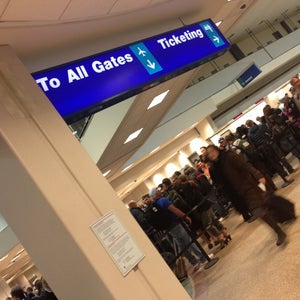 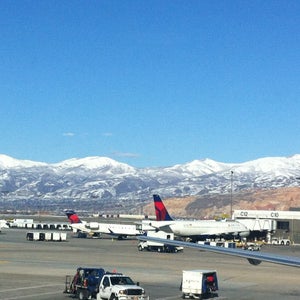 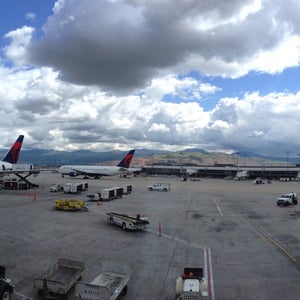 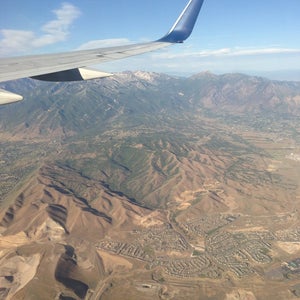 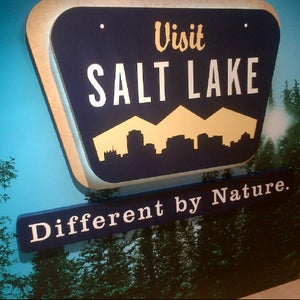 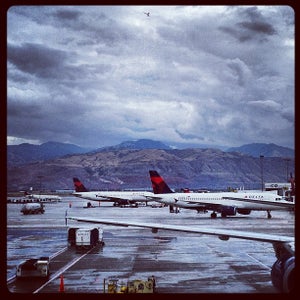 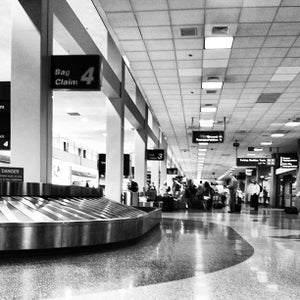 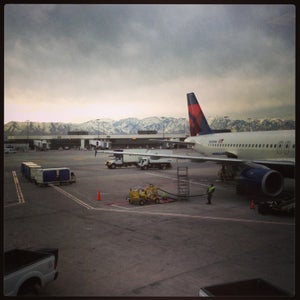 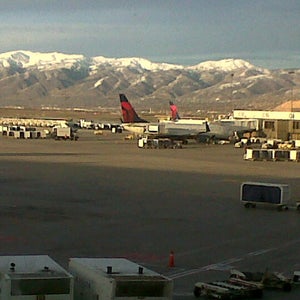 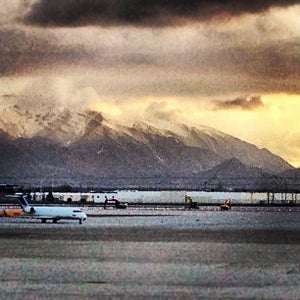 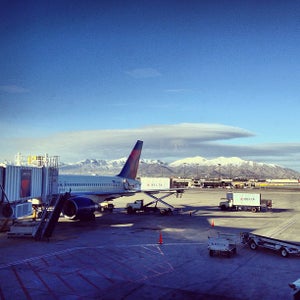 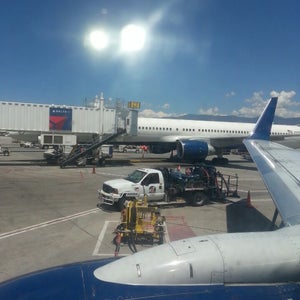 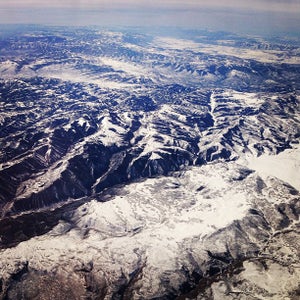 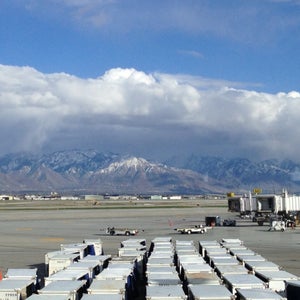 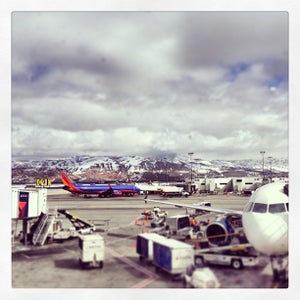 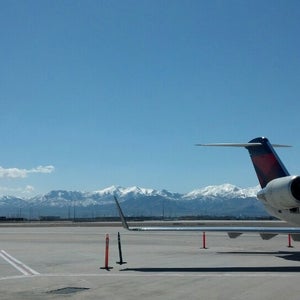